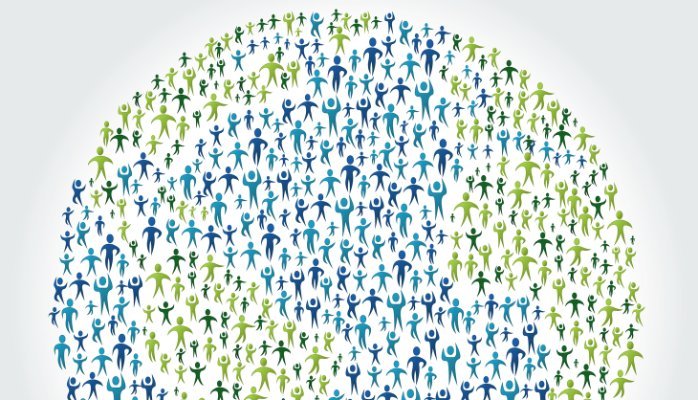 Martin George, LTC’s CEO, talks through a six-part vlog series about the components of Cultural Intelligence.

CQ: What is Cultural Intelligence?
To continue Martin George’s conversation from HR Indiana & HR Florida where he presented on CQ:Cultural Intelligence, he will be posting a 6 week video series introducing cultural intelligence and then further exploring the topic. Through these videos, you will get a better understanding about what cultural intelligence is and how to better your CQ. This knowledge will allow you to think differently when working with other cultures. Check out the first video in the series here and tune in Wednesday for the next video!

In this video, Martin covers the first dimension of the four-dimensional framework of cultural intelligence: Motivation. The question being asked – Are you motivated to understand backgrounds and ways to better interact with people from different cultures? Check out this video to see how you are doing!

Martin reviews knowledge and how what we know influences our interaction with other cultures. Learn about misattributions and how our cultural backgrounds impact how we may label people or their actions from different cultures. Martin begins to unpack some of the cognition traits that are influenced by culture.

Martin further unpacks cognition, where he covers how time is viewed in cultures as well as proximity and those preconceived cultural characteristics that influence our thoughts and actions.

Cultural Intelligence: Behavior
Martin discusses behavior and how our cultures determine how we handle different situations.

In Martin George’s final video of the CQ series, he explores how we can plan for interactions with other cultures. How can the different cultural values that other people have effect decisions, behaviors and actions? Check out this last video to learn more! 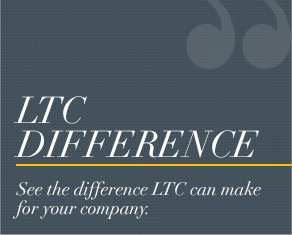